Let’s party! The rise of the party restaurant is taking London by storm

A new phenomenon in London’s restaurant scene is threatening to upend the established pecking order when it comes to persuading visiting high rollers to open their wallets.

These restaurants are opulent but also loud and proud. Their financial power is likely to give them an increasing ability to acquire the best locations in London’s most desirable neighbourhoods, believes leading London restaurant broker Dean Gambles.

Welcome to the rise and rise of the party restaurant!

This kind of establishment – also known as the party restaurants — includes Isabel Mayfair, a celebrity hangout with a Latin vibe in Albemarle Street, the opulent, Asian-orientated Sexy Fish on the south east corner of Berkeley Square, French Riviera-themed Bagatelle on Dover Street and Peruvian-influenced Coya on Picadilly.

What they have in common is great food and a luxurious dining experience. Dishes are usually meant for sharing and informality is the watchword.

The music will usually be provided by big-name DJs and they have late licences. As the nights go on the volume of the music substantially rises – as will the cost of the final bill if one liberally partakes of the equally impressive wine and cocktail list.

These restaurants appeal to people that want to be seen and can afford their often steep prices.
“Post 11pm, the vibe is a cross between a ridiculously raucous wedding and a Centurion Card-addled afterparty,” said GQ about Bagatelle, calling it “either your idea of hell – or the best night out in town”.
“It’s a feast for the eyes as much as the tastebuds,” said Time Out about Sexy Fish.

Informal but opulent – places to be seen

Another place at the forefront of this new trend, if not quite a party restaurant by definition, is Nusr-Et Steakhouse. The man behind Nusr-Et, influencer Nusret Gökçe, nicknamed “Salt Bae”, rose to global fame in 2017 thanks to his theatrical way of seasoning meat.

A sprinkle of salt went a long way. Salt Bae opened his London restaurant – his 15th in total — in a blaze of publicity in September 2021. The highlight of his menu is a £700 “Golden Tomahawk” – a whopping T-bone steak covered in flavourless but nevertheless spectacular (and wallet-blowing) gold leaf.

One of the highlights of the Golden Tomahawk is that Salt Bae himself (when present in the restaurant) comes from the kitchen to carve it and take selfies with the lucky diner.

While it doesn’t qualify as a “party restaurants”, like its close cousins, Nusr-Et is about being seen, about style and luxury and having a raucous good night rather than fine dining.
Nusr-Et is located at The Park Tower hotel, Knightsbridge but Mayfair is the favoured location for many of London’s other party restaurants.

Operations such as Nusr-Et, especially, are popular with a jetsetting Middle Eastern as well as British clientele. 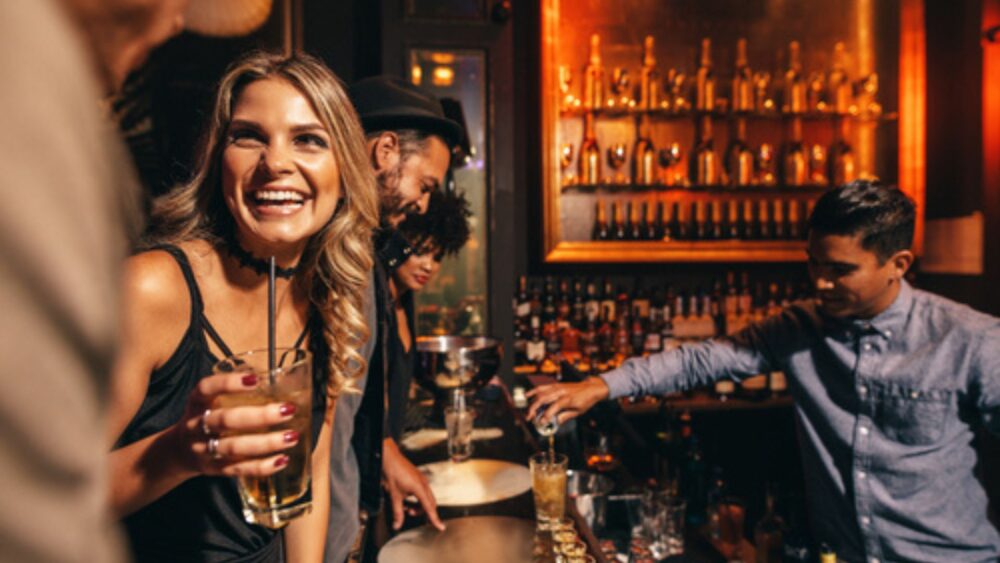 From a restaurant property perspective, Dean Gambles notes that these restaurants will typically occupy spaces larger than 10,000 square feet and will gross between £10 and £25m in revenue.

“London is the pit stop between East and West,” says Dean. “It’s an absolute must when expanding operations on a global scale — one of the most diverse, dynamic and competitive playing fields for the globe-trotting restaurateur.”

What the purchasing power of these newer outfits might mean, however, is that the biggest restaurant locations in areas like Mayfair might soon start to be dominated not by fine dining establishments but by this new type of operation, he believes.

And that may mean that Michelin-starred restaurants, for example, might have to start taking smaller sites.

A fork in the road for Michelin starred restaurants

It’s always been one of those curiosities of the culinary world that a guide published by a French tyre company to drum up demand for cars and therefore their own products has become a byword for fine dining.

The star system was dreamt up by the Michelin tyre company in the early 20th century to help motorists identify the best eateries as their cars shuddered and honked their way around the leafy lanes of France.

In recent decades however the famous Michelin star system has become so popular that it now arguably boasts more public recognition than the tyre brand itself. No restaurant could really consider itself to be in the absolute top flight without one or more of them and Michelin stars have become synonymous with fine dining and superchefs.

The fine dining experience, where food is received with hushed reverence, is hardly likely to disappear from the capital’s most desirable areas. But now in London’s most exclusive areas a blingy new concept is threatening to leave Michelin-starred restaurants trailing when it comes to acquisitive power. Don’t stop the music!

If you are looking for the perfect Central London location for your restaurant don’t hesitate to contact leading London restaurant broker Dean Gambles on 020 7078 7464 or email info@deangambles.com. 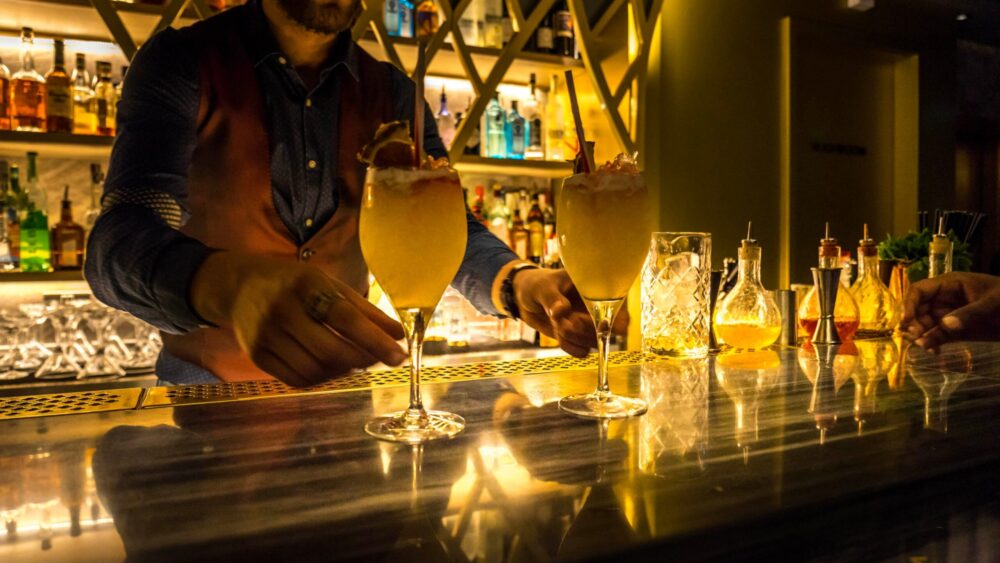