Over the years London’s private members clubs have been called many things but “trendsetting” has not generally been among them.

Step back a few decades and clubs were the exclusive preserve of a certain kind of gentleman looking to sip a quiet cognac outside the home with a few other chaps.

The typical old style gentlemen’s club generally had a list of rules as long as an old school tie about who could join. The clientele, it sometimes seemed, varied between the likes of Bertie Wooster and his fellow aristocrats and senior members of the Admiralty or Civil Service.

Over the last couple of years though, private members clubs have enjoyed a renaissance — with some of these establishments at the cutting edge of the zeitgeist and creating new currents in London’s restaurant property scene. 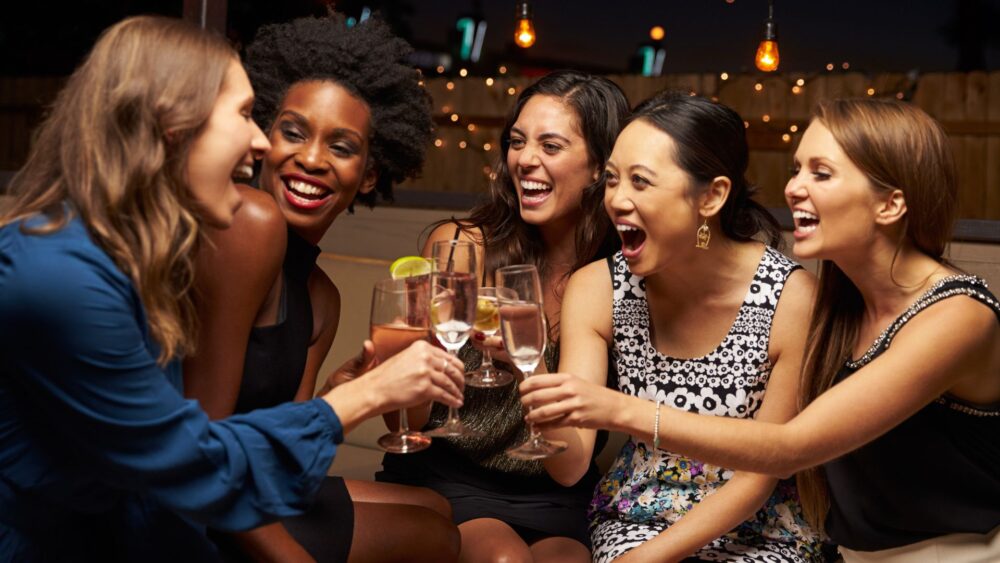 On-trend and on the march

Leading London restaurant property broker Dean Gambles has just played a role in the creation of one of the latest on-trend member’s clubs to open in London.

We helped the owners of the Crypto Club — an organisation of business events — acquire their own luxury site in Dean Street, Soho, and bring their blockchain-themed virtual club into the physical world.

The Crypto Club issues non-fungible tokens as a membership pass and reportedly counts A-listers like Benedict Cumberbatch among its members.

That came after recently helping Nikita – which serves gourmet Russian cooking and offers an eye-watering selection of vodkas — find its high-end site in Mayfair’s Davies Street.

It’s all a very long throw from the buttoned-up, old style London clubland which was almost exclusively concentrated around Pall Mall and St James.

To be fair, Soho House has played a major role in making private members clubs fashionable – one its way to becoming a global brand with 22 properties.

Originally opened on Greek Street in 1995, it made its name by appealing to the cool kids like Kate Moss and other creatives.

One of the newest clubs, Coco, opened with considerable fanfare recently, having undergone a £10 million pound refurbishment. The fact that it was opened in Camden — far from London’s traditional clubland — underlined the new trend.

Similarly clubs have been opening up to considerably more diverse memberships and many have ditched the old gentleman-only membership regulations.

Surprisingly there are some holdouts. Old-style clubs like the Garrick still refuse to accept women members though it remains to be seen how long they will resist pressure to change policies.
And other old-style regulations which used to dictate the behaviour of members a century ago have also been ditched. Not using clubs as a workspace for example.

Nishan says networking and using the establishment as a co-working space are one of the main reasons for many people to join clubs these days.

“Entrepreneurs and business leaders unite at these clubs that blur the lines between a working space… and a social hangout.”

Establishments like Lanserhof at The Arts Club in Mayfair are offering a new wellness-themed type of club, with high-end detoxes on the menu.

But what many clubs are offering is simply a great night out in the beating heart of Central London. Look at the iconic Annabel’s, for example, in Mayfair’s Berkeley Square which has seen supermodels and royalty party the night away in its Grade I listed Georgian townhouse premises.

Spread across four floors Annabel’s members get the exclusive chance to experience fabulousness ranging from Lalique gold swan taps in the in the ladies bathroom to a floating unicorn hanging from the chandelier in the lobby.

It is places like Annabel’s, another Mayfair stalwart Tramp and South American-themed Coya which have underlined private members clubs’ reputation as the place to be through good old-fashioned raucous parties.

A new revenue stream for operators

The increased popularity of private members’ clubs in London increasingly means restaurants are seeing them at as an extra string to their bow.

“A number of my clients have said to me that they want to introduce some form of private membership to create that additional revenue stream,” said Nishan.

“From an operator’s point of view the introduction of membership is a smart way of creating new revenue and if you have a space to do it such as a basement or a first floor it can definitely help you gain a competitive advantage.”

What this means is that the kind of Georgian townhouse occupied by Annabel’s in the right part of Central London is increasingly in demand.

Clubs, it seems, are ditching their archaic reputation and increasing setting the property trend in London.

If you need advice on how to find the perfect Central London location for your restaurant and on negotiating London’s restaurant property market don’t hesitate to contact leading London restaurant broker Dean Gambles on info@deangambles.com or 020 7078 7464. 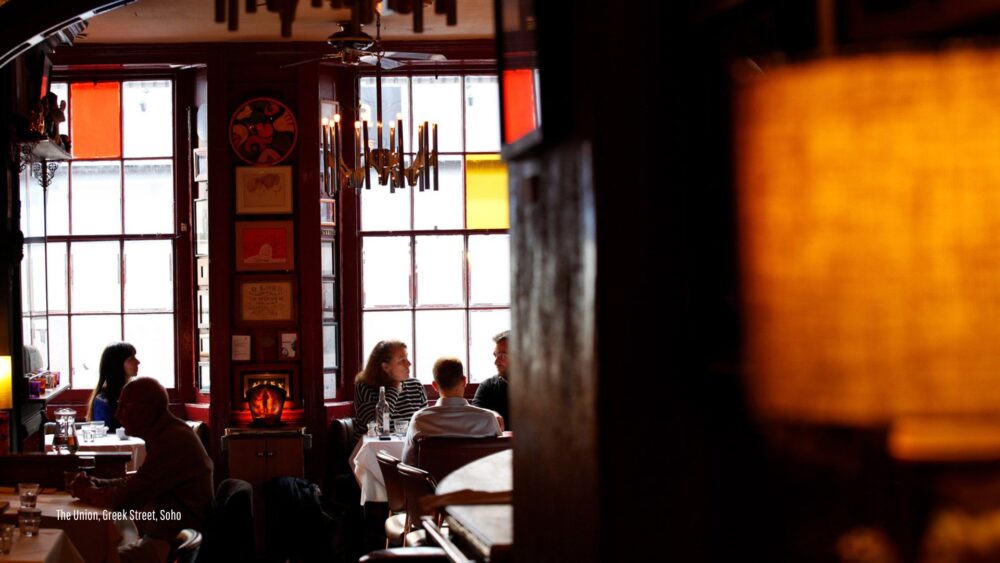