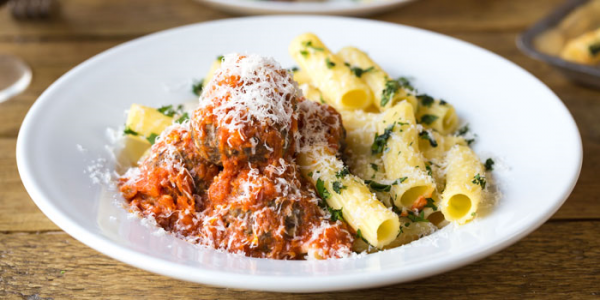 Belpassi Bros launched their first series of pop-up restaurant evenings in July 2014 as a prelude for more to come and they certainly did not disappoint. Created by the twins following a trip through Italy where they discovered their heritage. On their return, the boys decided London’s young and chic professionals needed homemade meatballs made of the finest Italian produce with a little bit of cucina di mamma thrown in on top. The concept also owes much of its warm Italian family feeling to their late father, as they created the company very much in the memory of their beloved Papa who is at the heart of what Belpassi Bros is all about.

“Belpassi Bros is one big, round idea that started as a food truck, run by the twins Livio and Lorenzo. Meatballs are very on the cusp of the moment right now. They unite northern and southern Europe, American and Oriental. There is something innately pleasing about their simplicity. Who doesn’t like some version of a meatball?”

Source: A A Gill