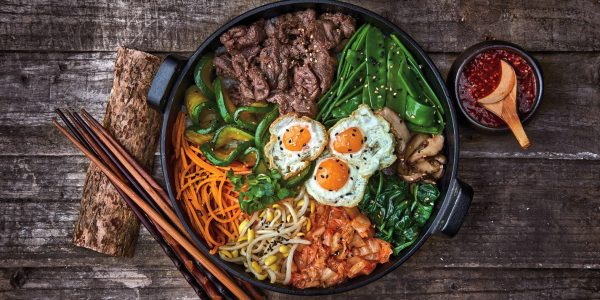 Judy Joo is a Korean-American executive chef, Restaurateur, and TV Chef traveling between her restaurants Jinjuu  in London & Hong Kong . Judy also appears on the Cooking Channel with her show “Korean Food Made Simple” as she explores Korean Authentic dishes inspired by her travels showing just how easy it is to make Korean favorites with a few Korean store cupboard ingredients. Her love of Korean food began as a child at home in the U.S.

Korean food is very much in vogue at the moment & Jinjuu sees chef Judy Joo match fun food with a great Soho vibe.