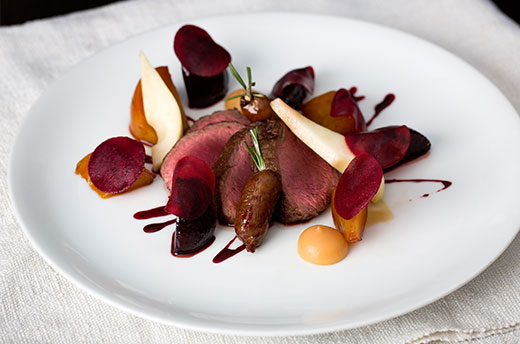 His flagship restaurant ‘Pollen Street Social’ opened in April 2011 in Mayfair and was awarded a coveted Michelin star within just six months of opening. It has been awarded 5 AA Rosettes by the AA Guide, named The Good Food Guide’s ‘Best New Restaurant’ and hailed the fourth best restaurant in the UK.

Jason was awarded ‘Chef Of The Year’ by ‘Caterer and Hotelkeeper’, which for a chef, Jason has likened to winning an Oscar.

“Should you hold a knife to my throat and force me to say which one of the chefs in the Gordon Ramsay group I thought was the best, my answer would be Jason Atherton. Actually, I’d admit it without any coercion.” – Fay Maschler, Evening Standard

"We have worked with Dean Gambles from day one"

We use cookies to ensure that we give you the best experience on our website. If you continue to use this site we will assume that you are happy with it.OkRead more