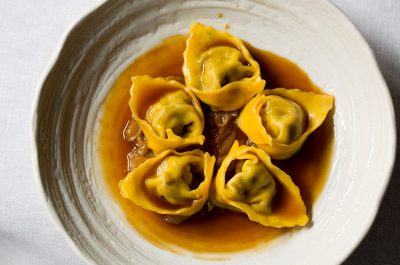 Angela Hartnett is one of the most high-profile women in the restaurant world. During her childhood, Angela’s Italian grandmother and mother instilled in her an appreciation and love of good food, and after completing a degree in Modern History at Cambridge Polytechnic she secured her first job in Barbados at the Sandy Lane hotel. On returning to the UK, Angela joined the young team at Aubergine, cooking under Gordon Ramsay. Working alongside a predominantly male brigade, who predicted she would last no more than a week, Angela soon proved her worth during a grueling year and saw the restaurant achieve its first Michelin star.

The vibe is so great here that it’s hard not to go overboard when ordering the food.
Source: The Telegraph

"We are very happy with this acquisition"