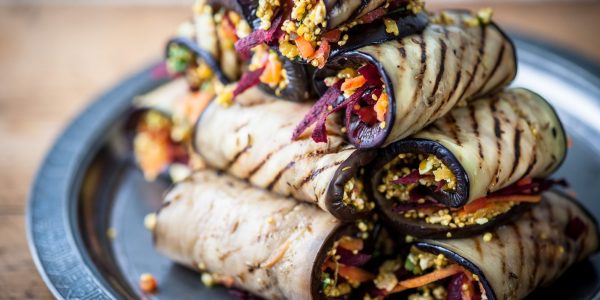 Alfred was born in Wardha (central India) and lived all over the sub-continent, which expanded his mind to the immense possibilities of eclectic Indian cuisines. As with most chefs, his family played a huge role in his initial culinary orientation. Being artistically inclined and with a penchant for science, he was naturally drawn to the profession he considers a perfect amalgamation of the two. After graduating from Chennai’s Institute of Hotel Management in 1993, Alfred was hand picked to undergo advanced chef training at ITC Maurya (New Delhi), including at their flagship restaurants Dum Pukht and Bukhara. In 1996, Alfred headed the kitchen of the legendary Dakshin restaurant, ITC Park Sheraton (Chennai). During this time he worked under legendary chefs such as Manjit Singh Gill, Imtiaz Qureshi, Madan Lal Jaiswal, Praveen Anand and Nisar Waris.

Former Tamarind Executive Chef.  Currently seeking a permanent site of his own in 2018.

"Thank you for your continued support"