Disposal of a neighbourhood restaurant in Hackney Central

Brief
Disposal of a neighbourhood restaurant in Hackney Central for a premium of £70,000. 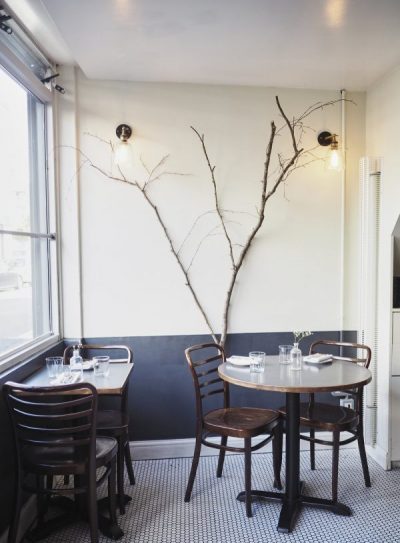 Process
The location and size of the restaurant meant this site was more niche and the type of operator we needed to target was a chef or restaurant looking for an opportunity. Hackney Central was an area that was on the up. With several new residential developments, the demand for quality restaurants in the area had increased.

James Ramsden and Sam Herlihy were looking for their first restaurant called Pidgin for a refined high-end British concept which involves using seasonal produce and changing the menu weekly. The kitchen and menu were to be led by talented young chef Elizabeth Allen.

The Pidgin team were the perfect operators for this 28-cover restaurant as they were restaurants with a focus on creating a good offering rather than being in a high footfall destination and relying on passers-by.

Result
Restaurant sold to Pidgin just above the asking premium. Pidgin have gone on to receive critical acclaim and be awarded a Michelin star at this restaurant.

"Driven to get the deal done" - Muriel Chatel