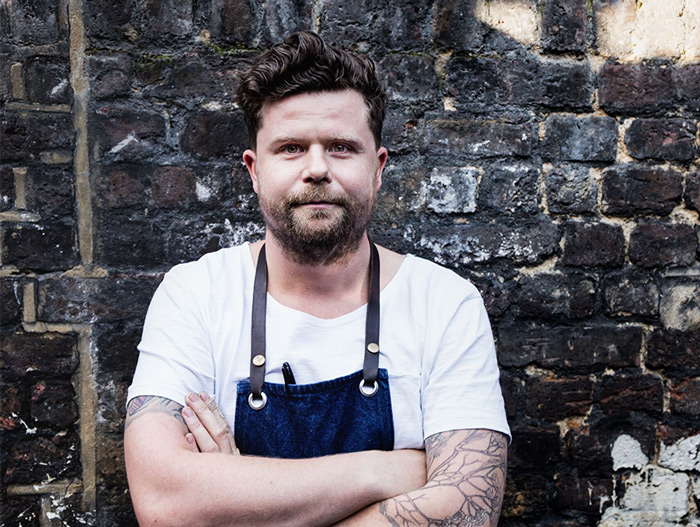 Client:
Dublin-born Robin Gill has worked under revered chefs such as Marco Pierre White and Raymond Blanc, but his own string of restaurants – The Dairy, The Manor and Paradise Garage – are relaxed, innovative and very exciting.

To source and secure a characterful property in an emerging and trendy area within East London, without a premium.

Having two successful restaurants already in Clapham, the time had come to expand into East London. Having felt that Shoreditch had become too gentrified with corporate operators and expensive rents, Robin wanted to be create and become part of an emerging scene, therefore we identified and targeted Bethnal Green, Whitechapel, Dalston and Hackney as being suitable locations, where rents were considerably less and the operators largely local and independent.

Being self-funded without private equity, the budget for the project was limited therefore we could only seriously consider leasing opportunities from landlords or paying a nominal amount for an existing lease. Using our extensive network, we approached landlords, asset managers and agents informing them of the situation. We received a good response, as Robin Gill was considered a desirable tenant for landlords looking to enhance their tenant mix. We went and viewed numerous opportunities, however none ticked all the boxes, and the majority lacked character which was an important aspect to Robin.

This being the case, we decided to approach Network Rail as we knew they were in the process of a mass regeneration programme at their former railway arches across London, and had started refurbishing 6 railway arches on Paradise Row by Bethnal Green Tube station. Five of the arches were under offer with one remaining, which we inspected immediately. The site ticked all of the boxes, offering bags of character, the ideal size. Knowing which other tenants were being lined up gave us re-assurance as they were like-minded and independent. However, with this being the last remaining arch 12 other interested parties were reported to be considering bids.

Result:
Due to our established and long-term relationship with Network Rail, we understood how competitive the bidding was, therefore devised a strong offer appended with a Landlords Pack, and secured the site, fending off all other bidders. The outcome was a success for all. Robin got a characterful East End restaurant with no premium and has recently won a Bib Gourmand within the Michelin Guide.

"Nishan showed us the most cool and interesting space we'd come across in East London. We had to take it." - Robin Gill