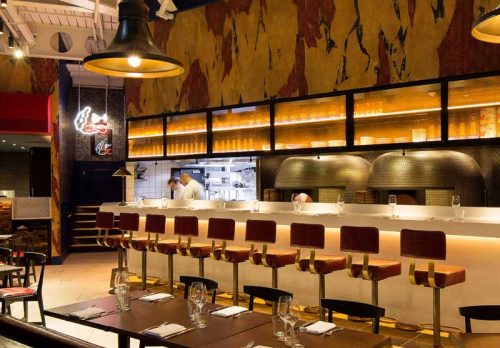 We were initially appointed to secure a flagship Mayfair restaurant for Jason’s solo UK venture. The venture was backed by Singaporean banking billionaires the Khoo family. Having delivered the flagships, we were subsequently appointed to act as Jason’s sole buying agents for all UK restaurant acquisitions. 10 UK restaurants were sought together with a head office building, forming part of a strategically planned global restaurant empire.

With Jason’s varied and cutting edge concepts we needed to source some equally remarkable property. As the business evolved, one of Jason’s core strategies and perhaps one of the keys to maintaining excellence across his portfolio has been his ability to identify, nurture and promote his most talented chefs. From 2010 to date we have worked as Jason’s property partners discussing concepts, identifying opportunities and pouncing on the best. 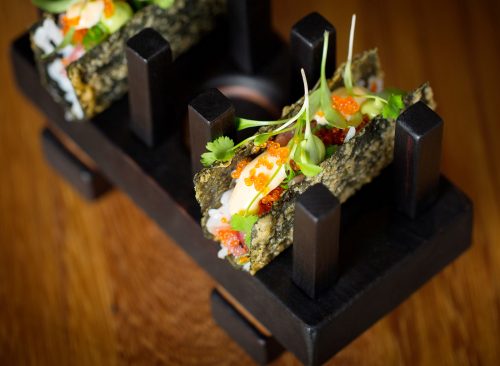 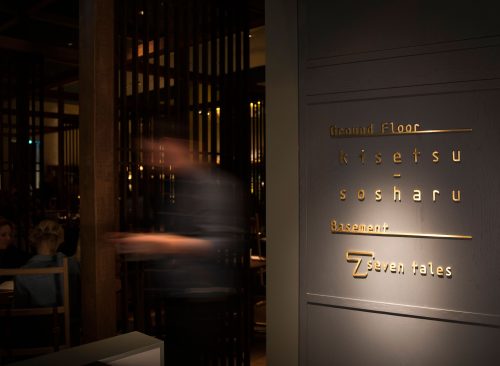 We are proud to have secured 4 leaseholds and 1 freehold building for Jason’s Social Company totaling 23,847 Sq Ft all in prime zone 1 of central London.

"We have worked with Dean Gambles from day one" - Jason Atherton