To source and secure a prime Central London site in Shoreditch.

We were introduced to Som Saa on two separate occasions at the same time, respectively from Jun Tanaka and Flat Iron Steak. At the time of meeting, Andy and Tom (Som Saa) had already engaged in the process of searching for a permanent site and were liaising with numerous agents, however had yet to inspect anything suitable.

Two methods which hadn’t been used were a direct approach to specific trading restaurants to see if they would sell and meeting with significant Central London Landlords and Developers for present opportunities and future developments. With Central London being so competitive, an operator’s chances of securing a site decrease when bidding on an open market location.

We had little luck in our specific approaches to certain restaurants, with vendors overvaluing their assets or uninterested in selling. We set-up a meeting with Shaftesbury PLC who own over 15 acres of property and land in central London, which was extremely beneficial. However the timing of opportunities was unsuitable as we urgently required a site.

Time had gone by after numerous viewings with nothing ticking all the boxes. However we persisted and after an urgent requirement send out to our internal database of landlords, developers and agents we received details of an off-market opportunity in Spitalfields. The site was trading as a Lebanese restaurant. It was triple fronted and covered around 3,500sqft on the ground floor, in the heart of the East End.

Having received the property off-market gave us an advantage when it came to inspecting and carrying out our due diligence before any other interested parties could bid. However the vendor didn’t want the property to remain off-market and was looking for it to receive full exposure, with a view to achieving the high street price. In this instance we had a close relationship with the selling agent and were therefore able to make a successful bid, knowing what the sale price the vendor wanted to achieve so we could close the deal instantly. Som Saa are pioneers of authentic Thai cuisine and are critically acclaimed as being London’s number 1 Thai restaurant. 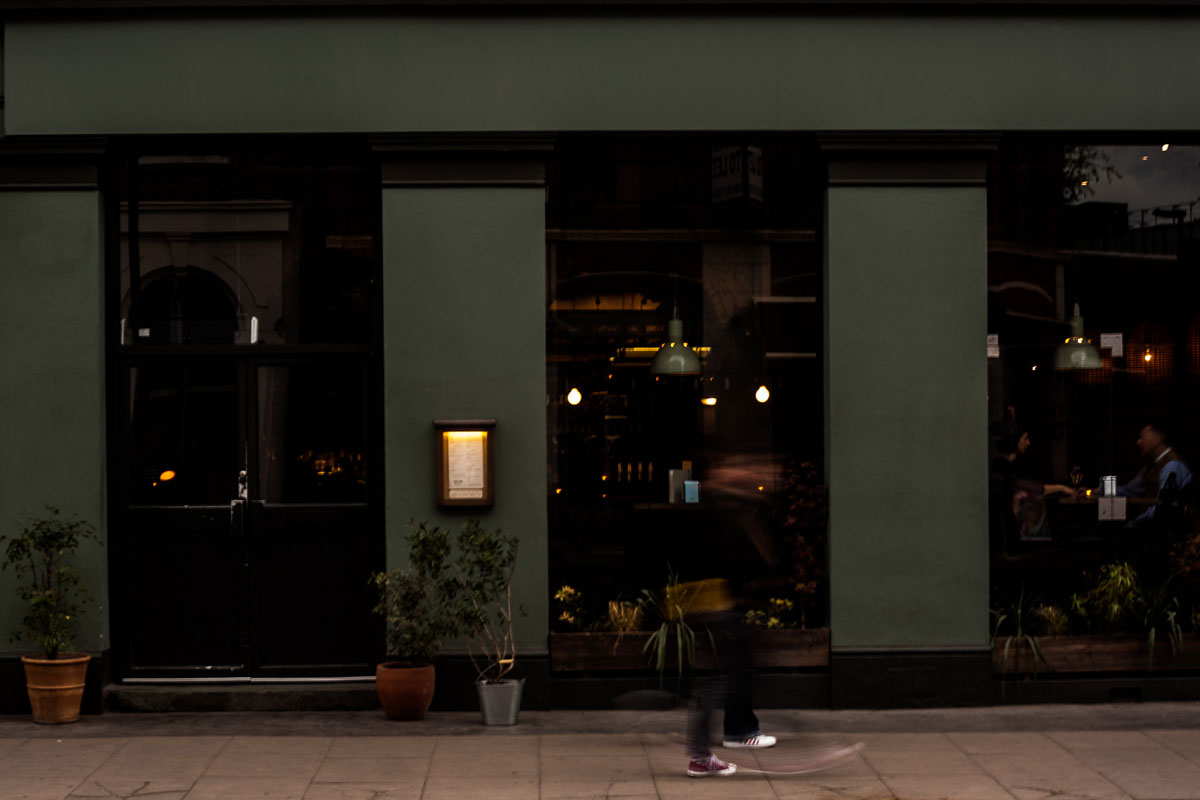 "Big thanks to Nishan and Dean."
- Andy Oliver