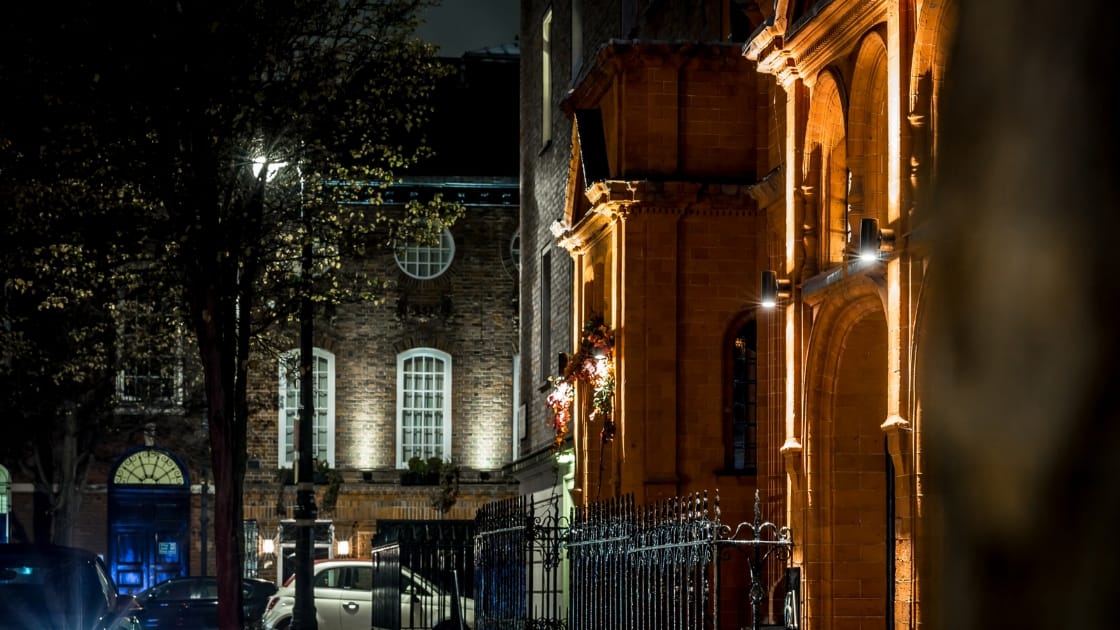 Leading London restaurant broker Dean Gambles & Co has had a prime seat to watch the new wave of Mayfair openings first hand – having played a key role in four of the deals.

Not only is the area’s restaurant sector shaking off the effects of the pandemic but, critically, relaxed planning laws have started to take effect and are visibly boosting the market.

One of the openings, members club Nikita, is to occupy a site that was formerly an art gallery on the iconic Davies Street – a transformation that would have been impossible without the changes.

Nishan Bhaker, Head of Acquisitions at Dean Gambles & Co, says it is significant that the planning law relaxations are having an impact at street level.

“Previously that space was a gallery. Planners would have objected to that turning into a restaurant,” said Nishan. “But that seems to have changed. Retail is shrinking and we’re seeing a lot more restaurants taking up the space.”

New planning regulations came into force on 1 September 2020 which introduced a broad category of “commercial, business and service” uses, known as Class E.

This replaces the array of former planning classes governing everything from retail to office space. Change between any of the uses within the new Class E does not require permission.

Dean Gambles & Co negotiated the lease of the space for Nikita with no premium payable and a substantial rent free period.

Nishan comments that at the height of the market such a space would probably have attracted a premium worth millions of pounds.

Dean Gambles & Co also represented the landlord in the lease of a 10,000 square foot space at 15 Berkeley St, the old Nobu site, for Il Borro.

And Nishan believes Il Borro looks like it is shaping up to reap the benefits of staying the course when the pandemic struck.

Omar Saideh, founder of the company behind the concept, Orange Hospitality, kept a steady hand as the market started to wobble. Throughout pandemic-related lockdowns and travel restrictions he oversaw the design of the Berkeley St establishment almost entirely via Zoom calls.

“Omar took a long-term view that it will pay off and while he did renegotiate the deal he otherwise just carried on as normal — while he could very easily have decided to scrap the whole thing,” Nishan said.

Other eateries opening as part of the wave include the relaunch of Langans Brasserie in Stratton Street and New England-inspired brasserie The Maine, just off Hannover Square.

“When COVID hit, Central London was the worst affected place so it’s been dead for 18 to 20 months but all of a sudden it’s booming and it’s packed,” he added.

Nishan’s discussions with clients show Mayfair restaurants are thriving in the current economic climate, with many fully booked – and at present it appears the market is shrugging off the effects of the Omicron variant.

Managing director Dean Gambles believes that the market in Mayfair is unlikely to see substantial change until at least after March 2022 when the commercial rent moratorium which temporarily bans evictions comes to an end.

Abolishing the moratorium, assuming the government goes ahead with it, could lead to further closures in the sector, he believes.

“There are likely to be a number of restaurants which have managed to cling on so far – many of whom are playing ‘the moratorium game’ but which may probably find the end of the moratorium on commercial rent is a bridge too far for them,” Dean added.

However the exact effects of the end of the moratorium are only likely to be seen six months after the event due as tenants have the right to appeal for relief from forfeiture once a landlord has tried to repossess the property.

“This is likely to prevent a big bang of opportunities,” he added.

As one of London’s most experienced restaurant brokers Dean Gambles & Co is able to provide insightful comment and analysis on market developments in Mayfair or other high-end areas of Central London. 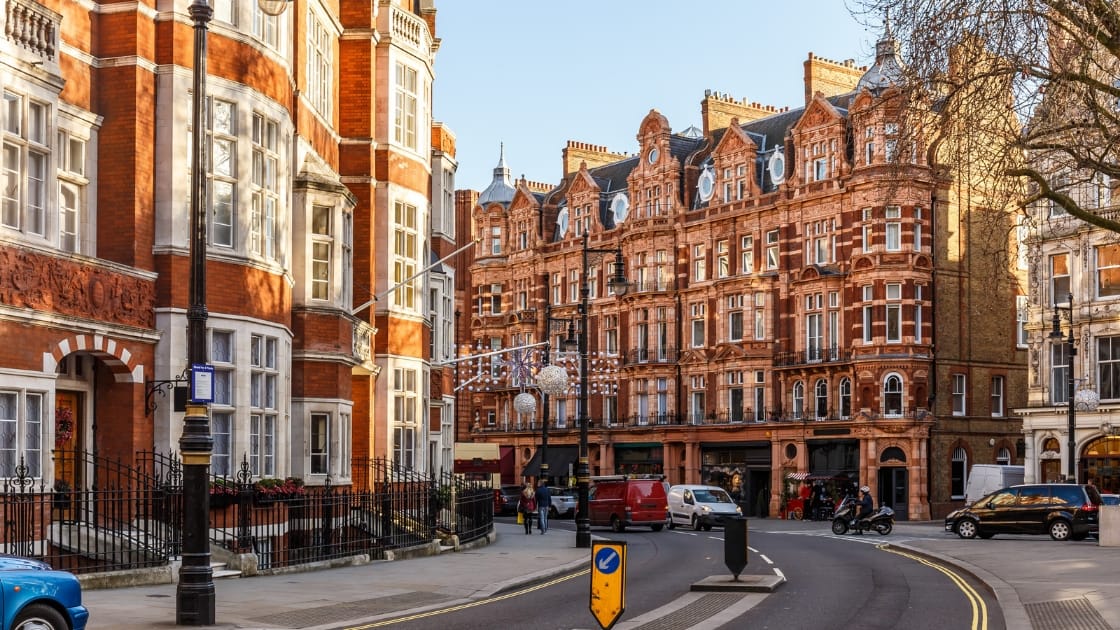